"During the rehearsal process, I learned we had to work
together to make our play perfect." – Student, P.S. 180

"Each time I participate in the festival, I learn new avenues to unlock my students' creativity." -Teacher, Fordham High School for the Arts

"It was one of the most rewarding things
I've ever done in my classroom." -Teacher

"I've learned that theater can make a big difference in someone's life." -Student

"It was entirely our own, we created it." -Student

"I enjoyed how the play can be hilarious and sad and epic." -Student

"It felt like I was doing a piece of history." -Student

Do you want to have a transformative experience in the classroom? Do you want creative, interactive ways to address the Common Core and NY State Arts Standards? Do you want to see students' ideas and energies engaged in constructive ways? Do you want to bring the arts back into your school? Are you PASSIONATE or TERRIFIED or CLUELESS about SHAKESPEARE?

Founded in 1993 on the belief that Shakespeare is best learned in the act of performing his words, CAT's NYCSSF has provided over 10,000 young people and 400 teachers with a chance to create their own work of original theatre using Shakespeare's text and to perform their work on an off-Broadway stage.

NYCSSF is a unique opportunity for educators and students to celebrate the raw power, dazzling beauty, and timeless, universal themes of Shakespeare's work.

NYCSSF in the "Shakespeare in the City" blog.

"I learned that if I try something new and work on it, I can make a beautiful thing." -Participating Student

"CAT's Festival was one of the most rewarding things I've ever done in my classroom."

"I was thoroughly impressed by CAT's training, the support from the teaching artists, and the way my students grew as a result of their experience."

"I've been with the Shakespeare Festival for many years, and this has been the best year yet! It amazes me that the Professional Development days and the Teaching Artists just keep getting better and better. There's always more for me to learn and try out with my students."

Click here to see the NYC and NYS Arts and ELA standards we address.

"My favorite part was the brainstorming because it gave us a chance to further connect with each other." – 12th grader

"I loved working together with all my classmates and friends, helping each other highlight our strengths and bring to light our weaknesses to have us be better actors." – 6th grader

"My favorite part was actually learning the language of Shakespeare." – 9th grader

"I think my favorite part of this festival was actually being allowed to show my creativity." – 9th grader

"My favorite part was when we got to brainstorm ideas and props for this project. It was an awesome and fun way to display our creativity!" – 6th grader

"This has exposed my students to language they would not be exposed to until high school or college. They were able to connect iwth the same social issues we have today. It's a very creative way to teach students."

"Overall, it is truly a joy to see students tell a story in Shakespearean language and not even realize they have so dramatically altered their speech."

“I can’t even quantify how much doing the Shakespeare festival has developed me as a teacher. The process is completely student led and one of the most rigorous activities I’ve ever done with students. Adults would struggle in the process and the fact that students create and perform a piece from scratch is beyond any Common Core standard of rigor.”

"It is always inspiring to collaborate with artists who recognize the power of theatre to motivate young people to express themselves and explore their creativity. I am a big believer in providing students with “real world” experience and the SSF is an excellent vehicle for this type of learning."

"Participating in this festival helped me build a community with my students. Knowing my students better helped me address their needs better. The trust we built helped us all become better learners."

94% of participating students reported that, after participating in the program, they are more familiar with the elements of theatre, have a better understanding of Shakespeare, are more comfortable listening to the ideas & opinions of others and working together to solve problems. 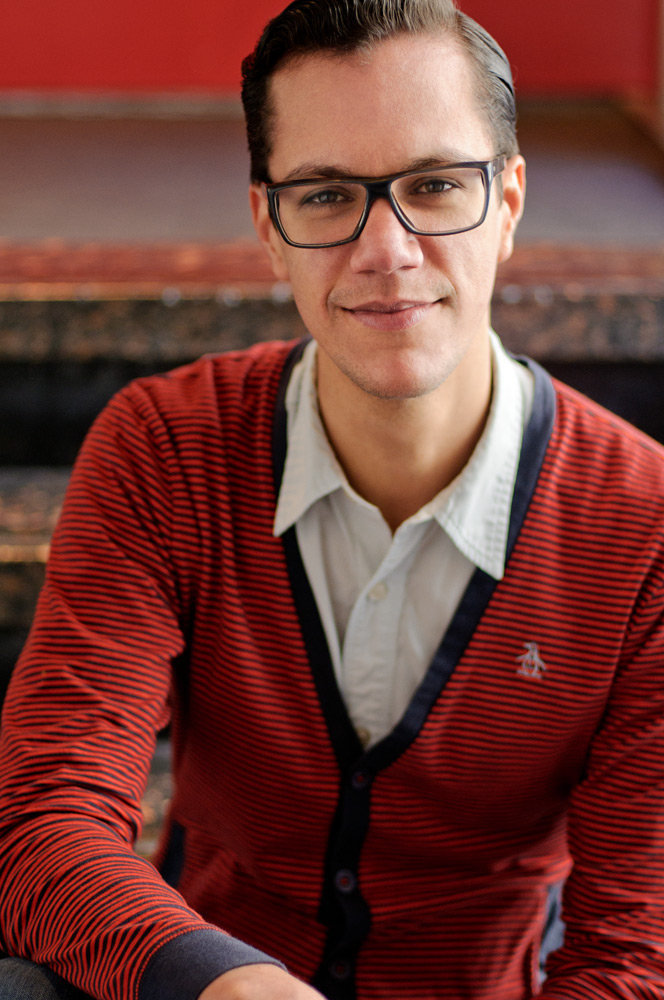 Javier Antonio González, NYCSSF Teaching Artist & Co-Project Director
Javier writes, directs, and teaches theater in New York City and is the Artistic Director of Caborca. Productions of his original plays and adaptations include Zoetrope (Pregones Theater), Open up, Hadrian (Magic Futurebox), FLORIDITA, my Love (Teatro LA TEA /IATI Theater), Barceloneta, de noche (Union Theatre, London/IATI Theater, NY), Un instante en una especie de flash, (Yerbabruja, Puerto Rico), Never as Happy-Oresteia (Theatre of the Riverside Church), Uneventful Deaths for Agathon (FringeNYC) and Las minutas de Martí (Repertorio Español). FLORIDITA, my Love was published by New York Theater Experience as part of the anthology Plays and Playwrights 2011 and also online at Indie Theater Now along with Open up, Hadrian and Uneventful Deaths for Agathon. Other plays include: THE FUTURE OF BOOKS, The Actor in Spite of Herself and Dogwood. As a director, in addition to his own plays, González has collaborated with the painter John Ransom Phillips on his multi-media performance piece Mommy in Four Acts, and has also created multiple site-specific works in Puerto Rico and New York. González has been a member of the Public Theater’s Emerging Writers Group, a Van Lier Directing Fellow, an Associate Artist at Classic Stage Company, and was named a NYTheatre.com “Person of the Year” in 2010. He holds an MFA in Directing from Columbia University. 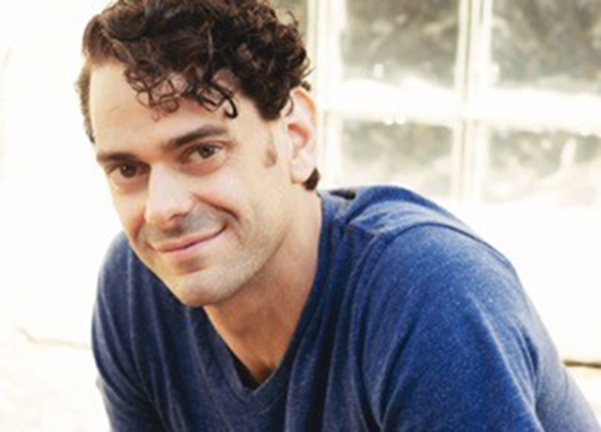 David Skeist, NYCSSF Teaching Artist & Co-Project Director
David is an actor, teacher, and producer living in Brooklyn. He has performed at the Public Theater, Theater for a New Audience, Classic Stage Company, The Skirball Center, Peak Performances at Montclair State University, and Joe's Pub and has worked with artists such as Richard Foreman, David Gordon, Elizabeth Swados, Len Jenkin, and Adam Rapp. David has also worked often with some of New York's most innovative independent ensembles including Stolen Chair, Dangerous Ground Productions, PL115, The Representatives, and Caborca Theatre of which he is the Associate Artistic Director. He has played some of Shakespeare's most coveted and/or interesting roles in Romeo and Juliet, King Lear, Twelfth Night, A Midsummer Night's Dream, Titus Andronicus, Cymbeline, The Comedy of Errors, and Love's Labour's Lost, and was chosen for the highly selective Public Theater Shakespeare Lab in 2011. He has taught Acting and Movement at Columbia University and New York Conservatory for Dramatic Arts, as well as workshops for DreamYard Prep, The New School, and the German State Theatre in Timisoara, Romania. David holds a BA from Harvard and an MFA from Columbia. 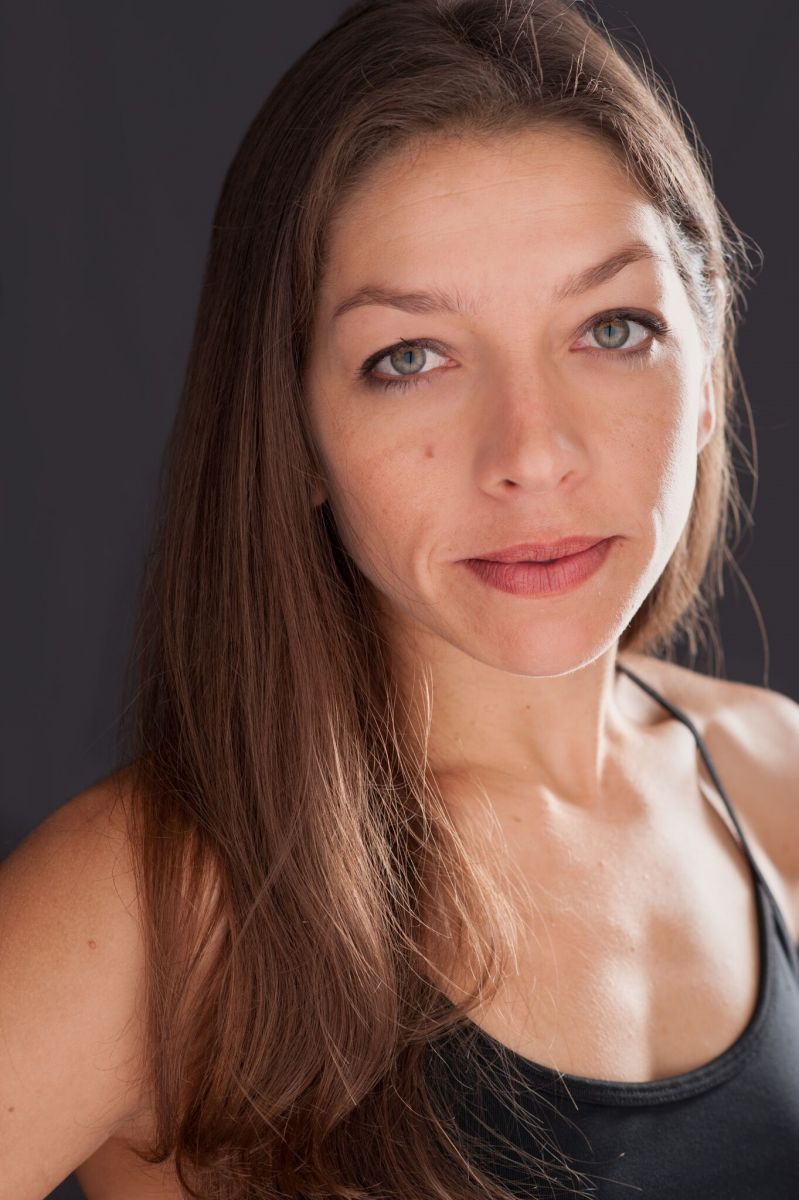 Laura Butler Rivera, NYCSSF Teaching Artist & Co-Project Director
Laura has performed and offered theater workshops in Berlin, Japan, Romania, Italy, US, Australia, Colombia, and Puerto Rico. She was a movement Coach for Love’s Labours Lost, a Columbia University’s thesis, directed by Andrei Serban.  Laura studied Voice & Speech and Shakespeare with Kristin Linklater and worked alongside Thomas Butts in Romania with the German actors company (Teatrul German de Stat Timisoara) coaching movement and speech for various Shakespeare monologues. She is an Artistic Director of One-Eighth Theater (UBU, The Proposal, and Cho H Cho developed at Mabou Mines), a co-founder of Cloud of Fools Theater Company (The Whistling Mortician and EUROPA), and an associate member of CABORCA Theatre (Zoetrope, Open Up Hadrian, and Las Minutas de Martí). Taught Acting I for Columbia University’s MFA acting class of ‘13 (Adjunct Assistant Professor). She is currently Faculty for the New York Conservatory for Dramatic Arts where she has taught Voice and Speech, Movement, and Vocal and Physical Dynamics for Camera. She has acted in: Comedy of Errors (NYC and Germany), Three Gifts for Lenny Bruce (Target Margin Theater Lab), so go the ghosts of méxico (La MaMa Theater); On The Beach (curated by Robert Wilson, BAC), Castle of Giants (The Windmill Factory), among others. She holds an MFA in Acting from Columbia University, and a BA in Drama from the University of Puerto Rico. 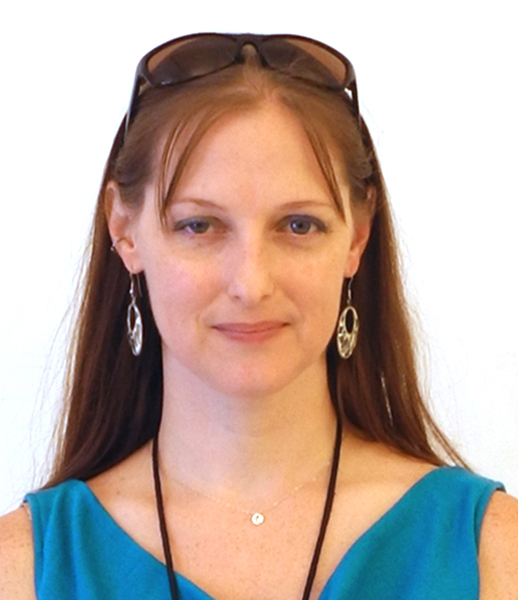 REGISTER NOW
for the 2020 Festival!