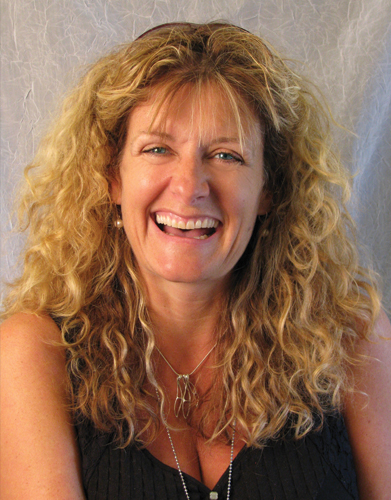 Helen White has led the CAT Youth Theatre since its founding. The company has earned international acclaim as an outstanding and ambitious forum for young people to learn and grow, artistically and as individuals. It has performed at the United Nations, American Alliance for Theatre in Education conferences, SPIRIT International Youth Theatre Festival in London, and, in 2008, as the first American group ever selected for the prestigious Contacting the World International Youth Theatre Festival in Liverpool. Ms. White is co-founder and a faculty member of the CUNY M.A. in Applied Theatre, which is offered by the CUNY School of Professional Studies in partnership with CAT.  She teaches courses on devising original theatre (also known as playbuilding) and directing. She has worked extensively in professional theatre as a director and actor for companies such as Honolulu Theatre for Youth, Hawai'i; Egnstreatret Theatre, Denmark; Roundabout Theatre, Nottingham; Half Moon Young People's Theatre, London; and Dr. Fosters Travelling Theatre, Stroud; and served as the Artistic and Executive Director of the New Perspectives Theatre Company in England. She joined CAT in 1995.

Click here to become a supporter of the CAT Youth Theatre.