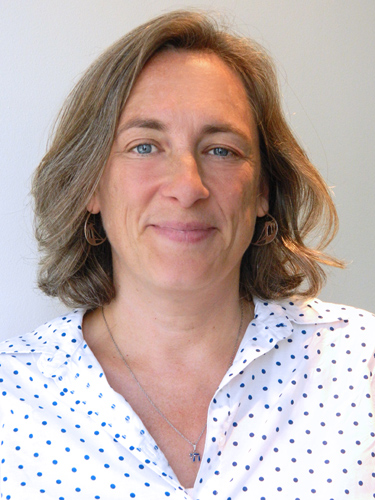 Chris Tokar joined the CUNY-CAT team in August 2014, bringing over 25 years of experience as both an on-staff leader and as a consultant for New York City social service, arts and environmental organizations.  She has overseen development departments for WHEDco (Women’s Housing and Economic Development Corp.), World Music Institute, High 5 Tickets to the Arts, the American Symphony Orchestra and others, and has provided fundraising, communications and strategic consulting to organizations including the Adoption Exchange Association, Early Music Foundation, Hudson River Park Trust, Stewards of Change, the Academy of American Poets, and other nonprofit and for-profit clients working to enrich the city and improve the world. Chris was a founding board member of ARROW, a grass-roots environmental group in Queens that founded a City park; she helped launch the award-winning literary magazine INSURANCE; and has independently produced performances at Joe’s Pub, Galapagos,  Upright Citizen’s Brigade Theater, and other venues in downtown NYC and Brooklyn. Chris holds a BA from Hamilton College and an MFA from the Milton Avery Graduate School of the Fine Arts at Bard College.