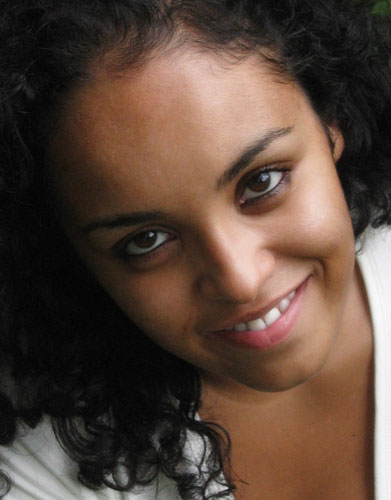 Priscilla Flores, a native New Yorker, currently participates in creating and delivering CAT programs for college students, incarcerated adolescents at Rikers Island, and parents and families in social service agencies and shelters.  She began her journey at CAT as a Scheduling Assistant, became Scheduling Coordinator, and then served for two years as both an Afterschool Actor-Teacher and a Program Manager, supporting the High School and College/Adult Programs.  Ms. Flores has performed Off-Broadway and Off-Off-Broadway, in productions at Theatre for the New City (The Fake History of George the Last, Brunch at the Luthers, Bread and Puppet Theatre’s Divine Reality Comedy); Bronx Hispanic Festival (Tomando Café), NYC Fringe Festival (Evangeline); and others.  She joined CAT in 2004.