Amazing, HILARIOUS, touching, and so much more. This show was just fantastic and I never would have known! One thing I found interesting was it wasn’t just a regular show with a stage and music. They made a big room their own stage. In a hilarious way too I might add, the actors didn’t just play their part, they each had their own way to express their characters. 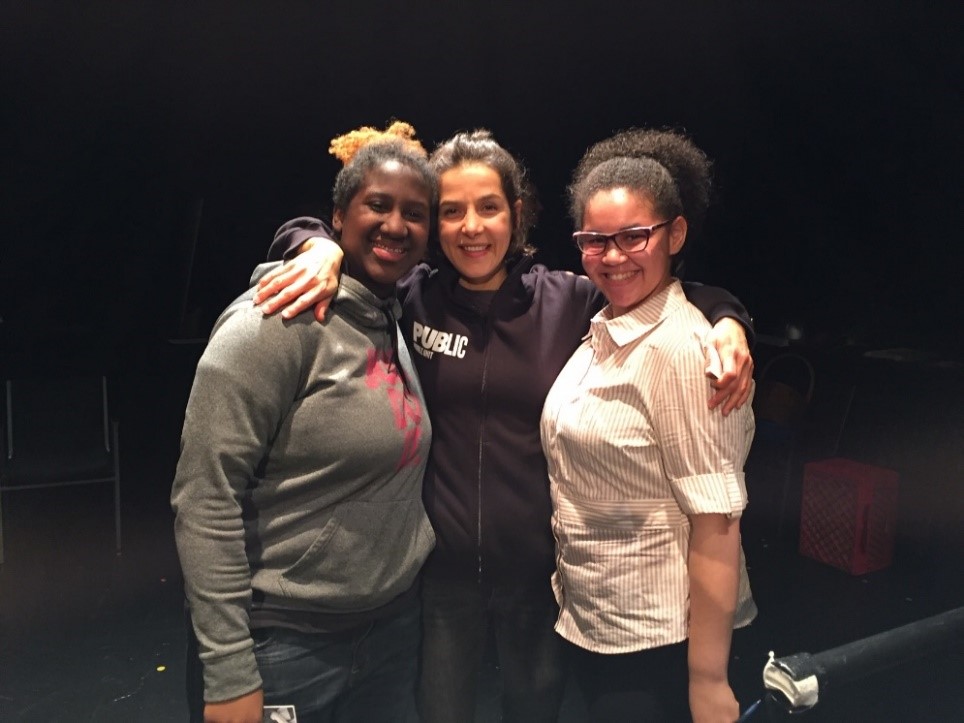 The show was about a girl named Hermia who loved a boy named Lysander who her father, Egeus, didn’t approve. He approved of a guy named Demetrius who loved Hermia, but who Hermia’s friend Helena loved instead. It all went haywire from there giving me a heart-struck feeling that I haven’t felt in a while!

Before the show started the performers were in the center of the eclectic set and just started jamming to music and welcoming everybody. I loved when they interacted with the audience as if we were part of the story. Every moment of every second I laughed so hard I was tearing up. I really couldn’t get enough of the comedy. As I’m writing this I’m smiling with joy because it was just so much fun. 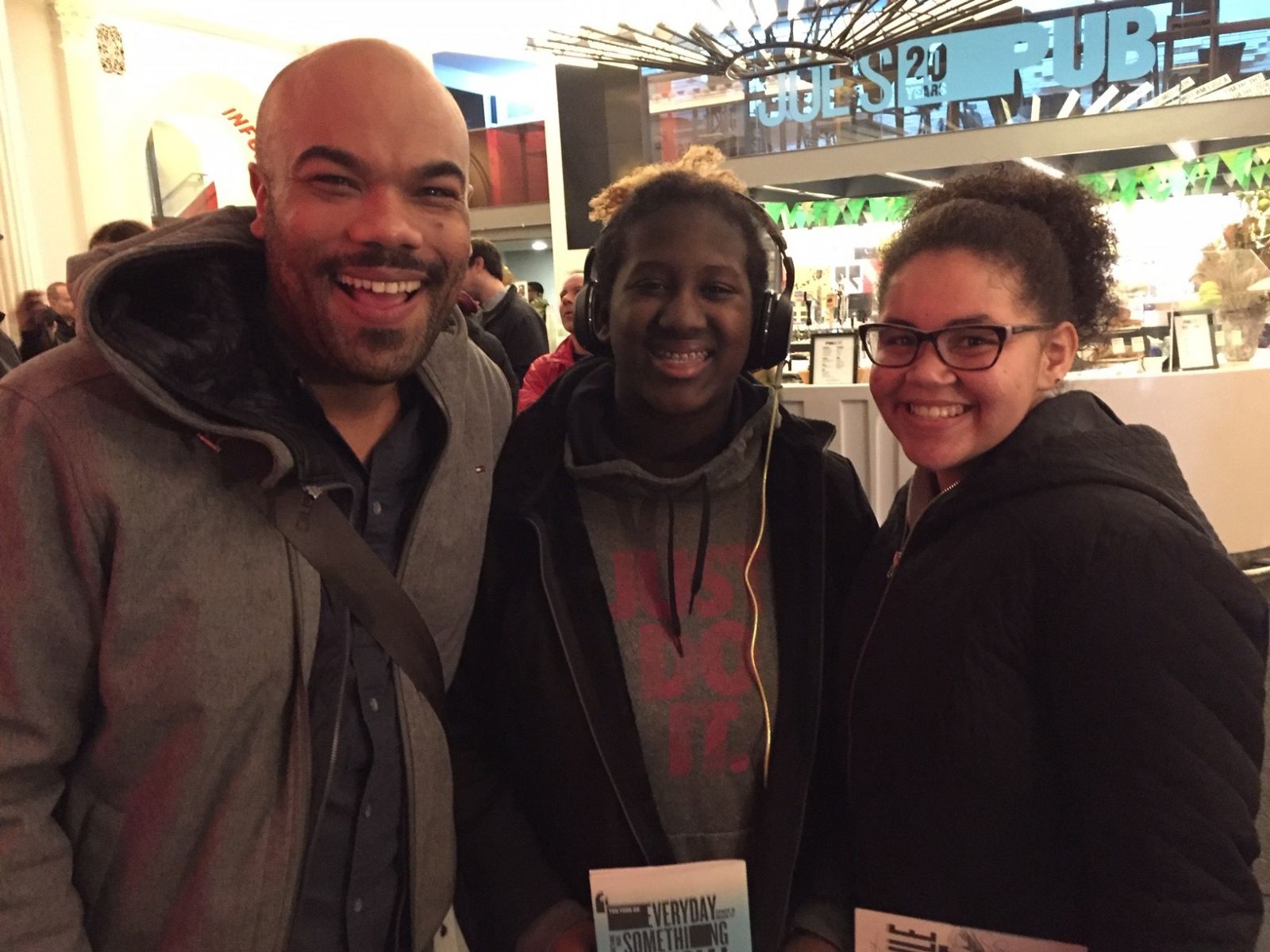 At the end of the show we got to meet with the actors, take pictures, and get their autographs. Did I mention that we also danced with them in the beginning and end of the show! I just loved how A Midsummer Night’s Dream all came together— it was just spectacular, no question, five stars!