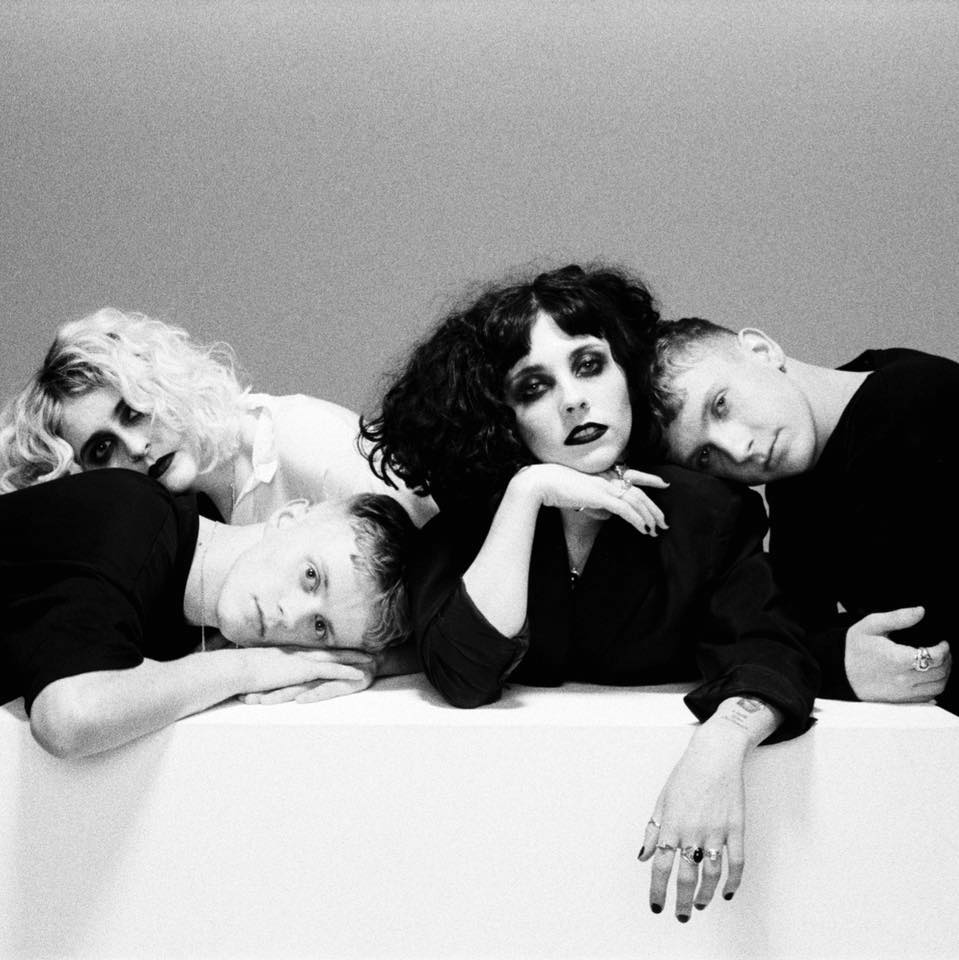 When Pale Waves formed at a university in Manchester in 2014, little did the quartet know that they’d garner so much attention so quickly. In just under four years, the band signed to Dirty Hit Records (The 1975, Wolf Alice), played a sold out Madison Square Garden show supporting The 1975, and even had 1975 singer Matty Healy direct one of their music videos and co-produce a single. This September saw Pale Waves release their debut album, My Mind Makes Noises. The album, charting at number eight on the UK Albums Chart, is a manifestation of everything amazing in Pale Waves’ previous work-- the poppy lead guitar lines and drum beats, catchy choruses, and lyrics ranging from romantic to depressing, or even sometimes both simultaneously. My Mind Makes Noises also sees lead singer and lyricist Heather Baron-Gracie push herself to open more than ever before-- Karl is Baron-Gracie reflecting upon the death of her grandfather, a key figure in her life. Noises and Drive touch upon impossible expectations and the inevitable insecurities that will grow from not meeting those personal perceptions, all genially masked behind big, dancey melodies.

These songs transfer wonderfully into a live setting. I had the chance to see Pale Waves live at the Music Hall of Williamsburg this past Monday, November 12. Their ability to grasp your attention so that you’re unable to look away from the stage is incredible. Playing a mix of old and new songs, Pale Waves commanded the stage like they were playing in their bedroom, as though there weren’t that many eyes staring straight at them.

Perhaps one of the most exciting things about Pale Waves, though, is that not only is their singer a woman, but their drummer, Ciara Doran, who also writes much of the music, is a woman, too! Not only is the music industry so heavily male-dominated, but drumming in particular is something that is fine for men, but when a woman steps in, she’s immediately faced with skepticism and criticism. (This is something that The Guardian has a good article about).

Bcos U Will Never B Free - Rex Orange County, 2016
By Jasmin Bota 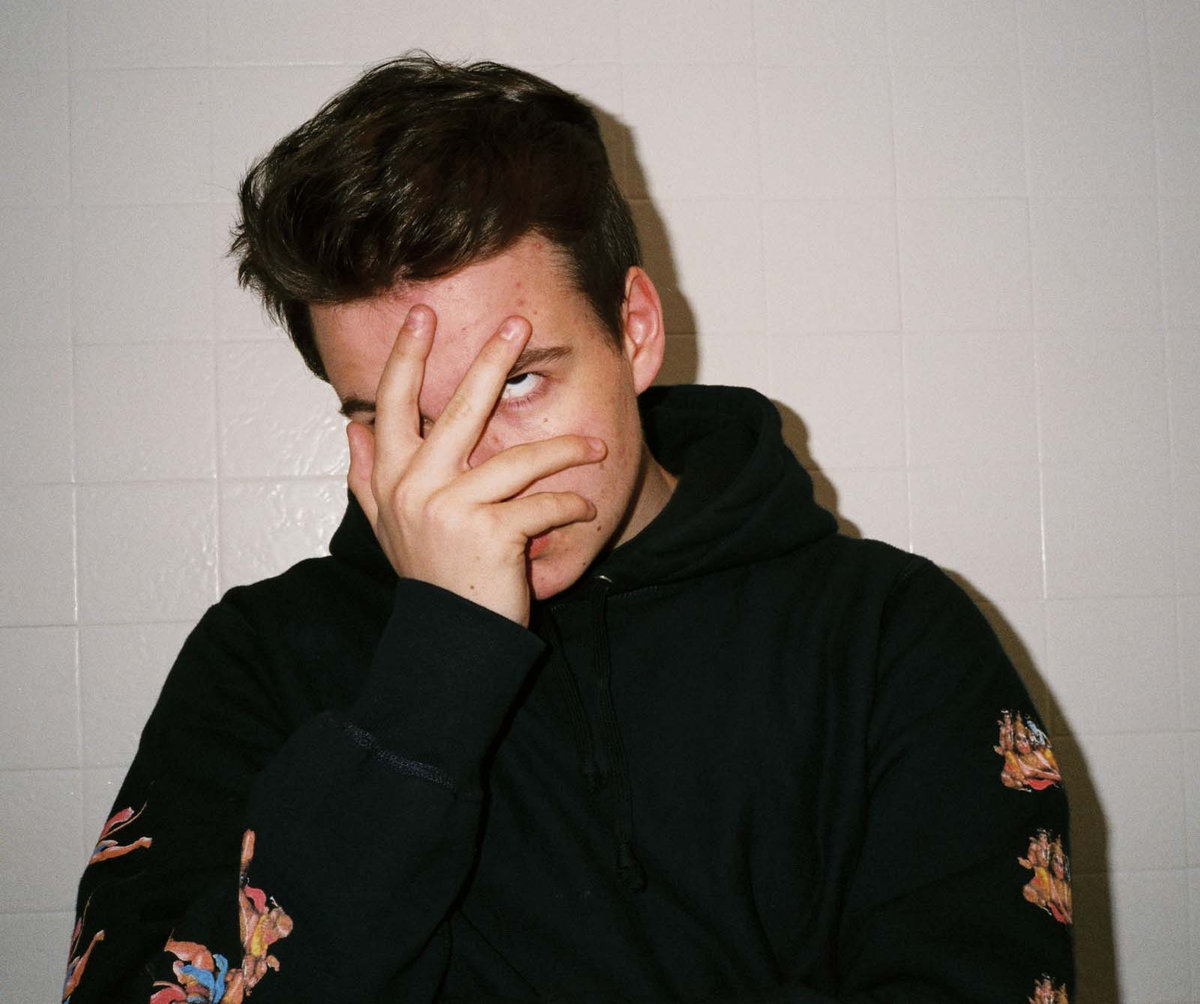 This month, I have decided to review the album Bcos U Will Never B Free by Rex Orange County. Rex Orange County, AKA Alexander O’Connor, is a young 20 year old male who has a voice that comes as a surprise. His syrupy tone and flowing melodies leave fans in awe. His debut album was fully created, written and released on his own after long hours of recording in his own tiny suburban room at the young age of 16. Bcos U Will Never B Free is an album about the trials and errors of teenage love and the harsh reality behind it. Throughout the album, Rex loses and gains many lovers and along the way he faces his fear of loneliness.

Rex Orange County really paints the narrative of his dream romance with a girl and describes his real attempts as being subpar. Teenagers all strive for adult connections and immediately put themselves at a loss. Rex reflects on this lesson well learned through deceptively “happy” songs with darker meanings as well as songs that both musically and lyrically depict the idea of Rex settling with reality.

The release of this album was on a very small scale in its beginning years but still continued to spread word about Rex being “the vibrant and vulnerable songwriter his generation needs” (NME.com). His use of harmonies, silence, and smooth fade-outs all create stories beyond his lyrics.

Rex Orange County writes from the heart and allows his creativity to bleed onto every song he stands behind. Rex Orange County began to make his way to fame by writing and featuring on songs by the popular rapper, Tyler the Creator. His parts and verses started to get lots of attention and led to many requesting more from the artist. A second album named Apricot Princess was released in 2017 and has only further continued his success rapidly. His writing skills are very unique and his voice seals the deal when it comes to my personal opinions regarding his fresh approach to alternative music.